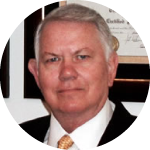 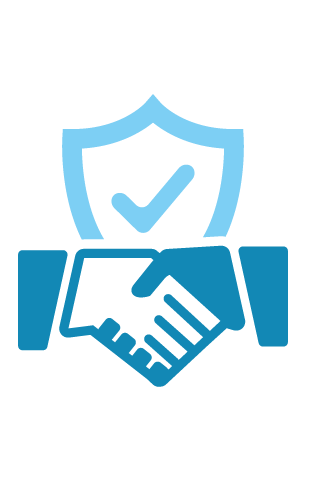 As a forensic accountant and testifying expert in the areas of Fraud, Business Valuation, and Economic Damages, Ted Phelps excels in following the money – no matter where the trail leads.

During his four decades as a financial problem solver, Phelps has built a reputation for integrity, diligence, and leadership. He has testified as an expert witness in both federal and state courts. When working as a court-appointed neutral, he assists the court in carrying out its orders, performs forensic investigations, and reports his findings.

His testimony has been critical to the outcome of many significant cases. For example, Phelps was instrumental in a fraud/forensic investigation that led to a verdict of $21,000,000. He also performed a court-ordered forensic study involving a 14-year reconstruction of books and records on eight single asset real estate entities, conclusively proving that plaintiff’s allegations of fraud were false.

Phelps is skilled in the fields of insolvency, reorganization, and restructuring. As a court-appointed fiduciary, he has completed dozens of business receiverships, many of which involved fraud and shareholder oppression issues.

As the founder and president of FVLS Consultancy, Phelps developed and taught a forensic accounting course at California State University, Los Angeles. He currently teaches classes in Accounting and Fraud Investigation at Whitworth University in Spokane, Wash.

Get In Touch With Theodore G. Phelps, CPA, CFE, CVA